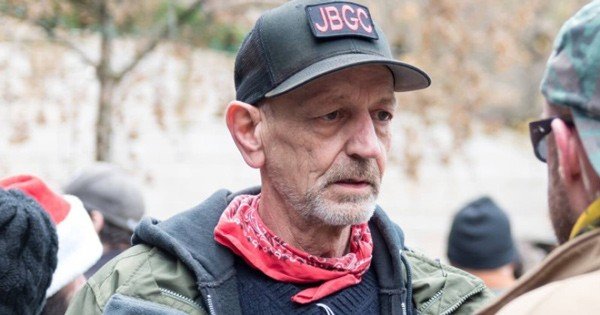 Today, a year ago, Willem took action against ICE. He carried six magazines and a home built “ghost” AR-15. He directed his rage against the so called “immigration and customs enforcement of the USA”. He set fire to vehicles in the perimeter of the detention centre. He was shot dead by police.

He knew full well he was going to die during his action. He knew full well why he was taking action. In his last letter he says:
“To my comrades:
I regret that I will miss the rest of the revolution.
Thank you for the honor of having me in your midst.”

Willem took action because he knew the power he had in his hands. He understood he would become a martyr and he believed that his actions might spark the necessary change towards a fairer society.

Today, ICE keeps imprisoning folks in the US that have commuted the terrible crime of not being born in the USA. Today, the equivalent of ICE in every country in the western world does the exact same thing. They enforce racial privilege in the me of ” safety”.

“You don’t have to burn the motherfucker down, but are you going to just stand by?” – Willem.