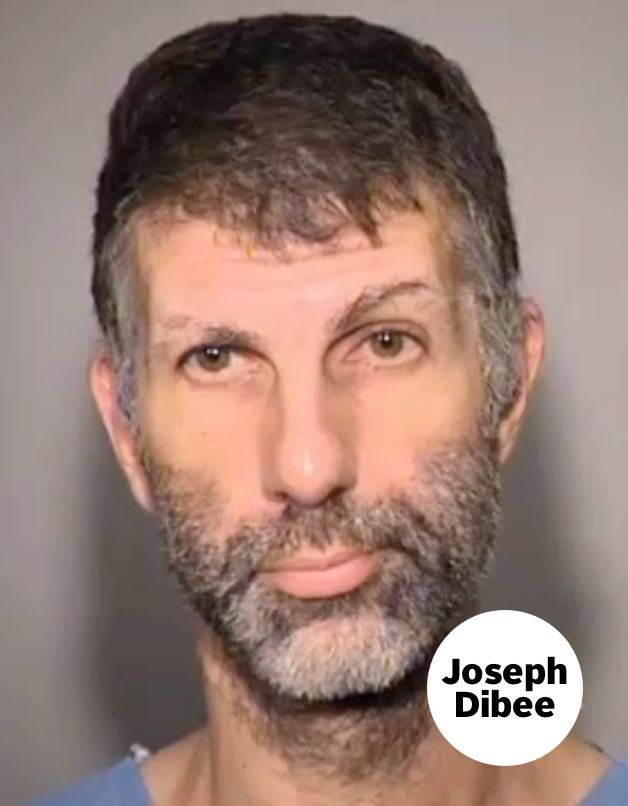 Joseph Mahmoud Dibee was arrested in Cuba whilst boarding a plane towards Russia after being twelve years on the run. The FBI accuses him of multiple accounts of sabotage carried by the ALF and ELF during the 90s. One of the actions he is accused of is the horse meat packing plant that was burnt to ashes twenty-one years ago that would never be open again.

Joseph was visited by the filth in 2005 but there was insufficient proof to arrest him. Four days later he disappeared. In 2006 a judge indicted Dibee and twelve others as part of Operation Backfire, an FBI investigation on ELF and ALF groups. The alleged group, “the family”, is believed to have caused more than $45 million of damage in arson and sabotage actions. None of the actions Dibee is accused of harmed any human or non-human life.

His court date will not take place until 2020.  He is quite bored in the county jail and says the food is terrible.  He feels that inmates are routinely stuck in Columbia to encourage them to take a plea.  Taking a plea to bogus terrorist charges is something he says he will not do.

He is a fascinating correspondent, having worked on the Syrian Solar Project and been obliged to flee Syria to avoid the war.  He settled in Russia, where he was quite happy.  He had been teaching for the summer in South America when he was nabbed at a Cuban air terminal on his way home to Russia.

Joseph flies a plane and is especially fond of cats.  He was born in Syria and speaks Arabic, English, and Russian.  Because of his high-tech skills, he says he has always been able to find employment.  He was put in the hole at Columbia when the authorities learned from a phone call that he was planning to “sue” his jailers.  Being closely confined at that time ruined a visit from family members in Russia who were planning to fly here to see him.

Sending mail:
All mail is opened and read. Do not include paperclips, staples, glitter or anything extra as this may mean your letter is rejected by the prison. It is not yet confirmed if Joseph is able to receive books.

Please do not discuss anything related to his case, to anything illegal or to any direct actions!

If you want to send letters to other prisoners you can visit www.unoffensiveanimal.is/prisoner-support

We even have a small box where you can write the name of the prisoner and then the letter, we will print it and post it alongside other letters so you don’t have to do anything else but type! Easy right?

If you want to give us a hand with prison support you can join our patreon:

Or you can grab yourself some raffle tickets to help in the fundraiser: