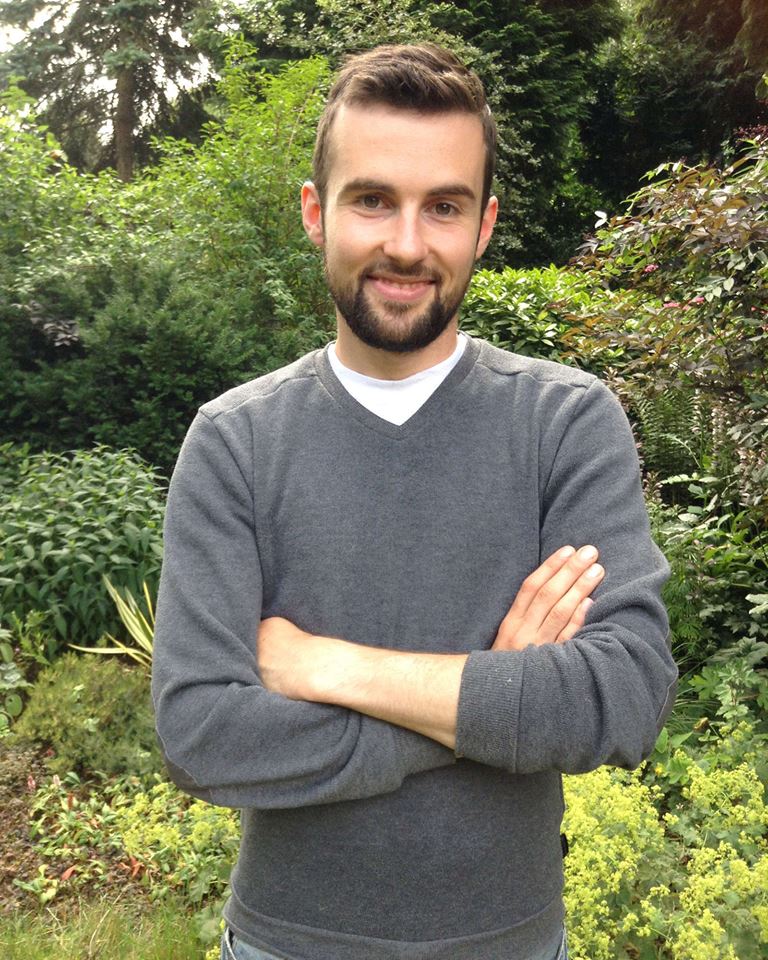 We bring some good news today!

Animal rights prisoners Sven Van Hasselt has been released from prison. He was sentenced to five years in prison in 2018 charged with “conspiracy to blackmail”, a charge piggybacking a law that was purposely set up to stop the SHAC campaign. After having served over half of his sentence, he is now out with conditions for the rest of the sentence.

His release marks the first time in 20 years that there is no one in prison in relation to the Stop Huntingdon Animal Cruelty (SHAC) campaign which officially disbanded in 2014.

In other news, we have been told that Joseph Dibee (who was arrested over two years ago) in relation to ALF and ELF actions in the US during the 90s is in fact still in prison. You can write to him here:

Lastly, we’ve been informed that the only way to send correspondence to Peter Janssen, who is locked up awaiting trial accused of arson at a duck slaughterhouse is via their support email, so if you want to send any support, please write to:
forthebulls85(at)gmail(dot)com

Remember that solidarity is our biggest weapon