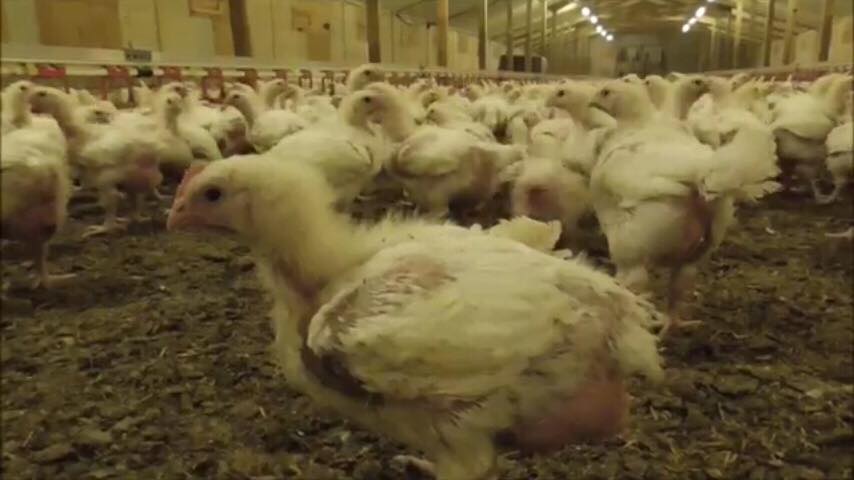 This morning we received an anonymous email from a British activist. We would like to quote a few of their words.

“Yesterday I was sentenced for going into “free range” broiler facilities, to film and expose the truth, of what free range really is.

When I was arrested at my home it was done by 8 police officers, with 4 marked police cars outside my home and 2 of the officers were actually armed.
I was alone at the farm and 17 years old at the time.

It was a sentencing hearing for a guilty plea to “criminal damage”.

240 hours of unpaid work and an order to ‘Not linger within 200m of any private land where the intent is for the raising or slaughter of livestock for the next three years’, which makes me unable to even join a Save vigil.”

Let this be your start to smash the barriers that we are forced to in society. Let this be the story that makes you realise we are not working within the system, but to tumble the system until it falls.

Solidarity with our troops.

PRISONS ARE FOR BURNING.