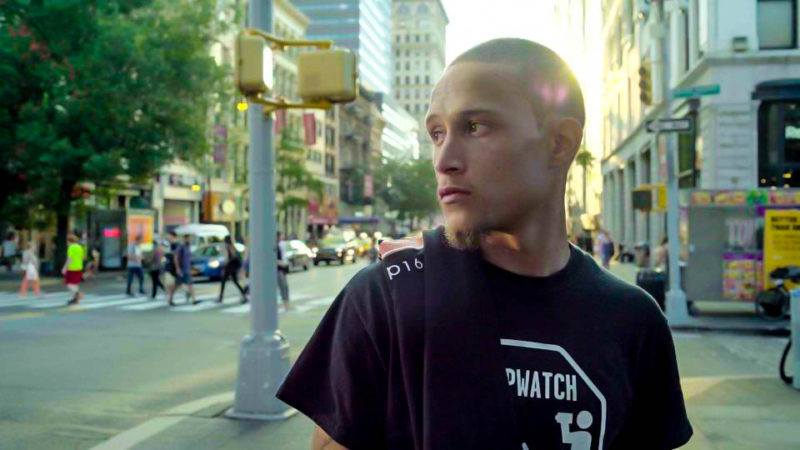 Ramsey is facing relentless targeting and abuse by the prison guards. Since he began serving his ludicrous 4 year sentence, he has been repeatedly assaulted and attacked and placed in solitary confinement on multiple occasions.

‘Someone in Ramsey’s support network visited him and said he looked really pale and was in a bad space. He saying he being continually harassed and violated. Ramsey’s legal support are doing their best, but this abuse is taking a toll on Ramsey, and he needs our support more than ever. We are asking folks to share this post. We are asking folks to write Ramsey and let him know he is not alone.’

UNTIL EVERY PRISON IS A LIBRARY.