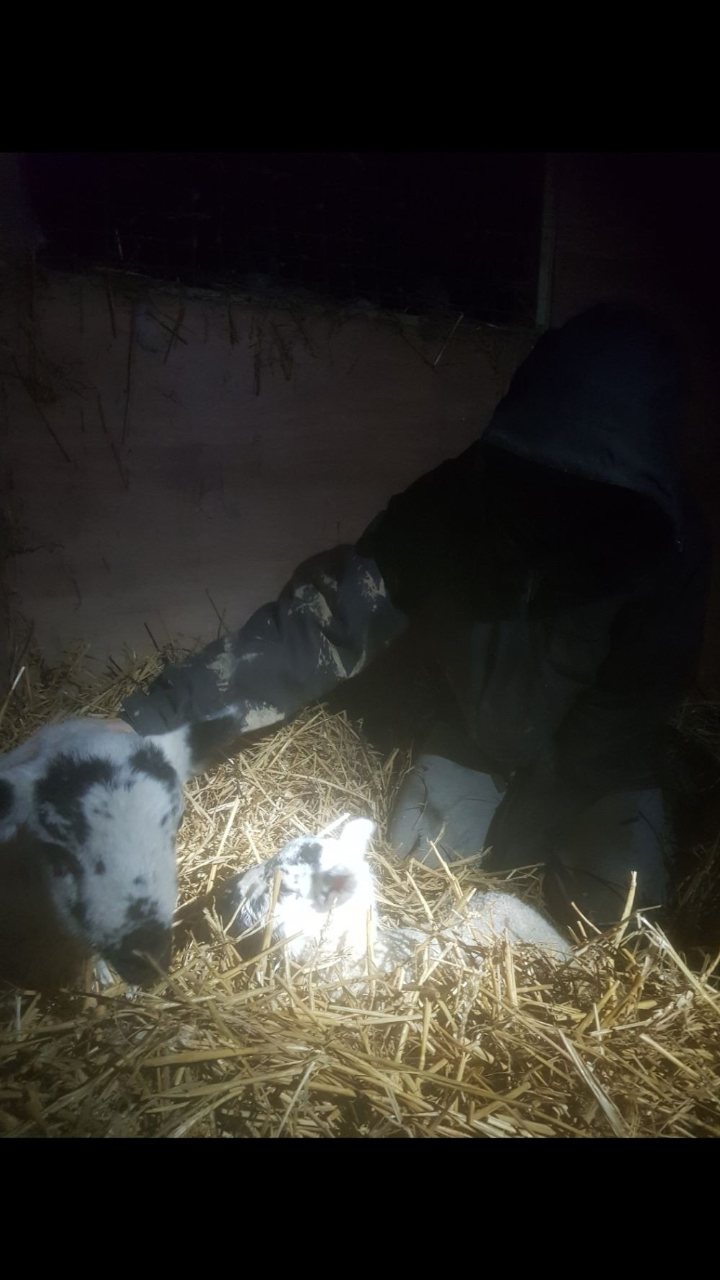 “We’d heard of the horror farm in Kent owned and run by Tracy Middleton and the campaign folks are running. We saw the photos they had taken of dead bodies in piles next to young lambs and other sheep still clinging on to life.

So as we were in the area we went to Little Oakhurst Brissenden Farm to see for ourselves. We saw the starving sheep, their bones visible even through their wool. We saw the awful conditions and the sickness. Don’t get us wrong we fucking hate every farm and there’s no nice exploitation but this was something else. This is what happens when a lazy psychopath get their hands on animals. We aided those we could grab away from this hell hole and to somewhere safe where they won’t be neglected or sent to slaughter. Even with multiple cop cars showing up we still managed to evade them and make our joint escape. It tore us apart to leave so many comrades behind, knowing that only more suffering lay ahead for them.

We hear there’s a protest at Tracy’s on the 9th, we won’t be able to make it so we hope you will. People should be fucking raging!

We dedicate this action to the memory of Jill Phipps who lived and died fighting for animal liberation.

One Reply to “LITTLE OAKHURST IS VISITED AGAIN, TWO LAMBS ARE AIDED AWAY FROM DANGER.”