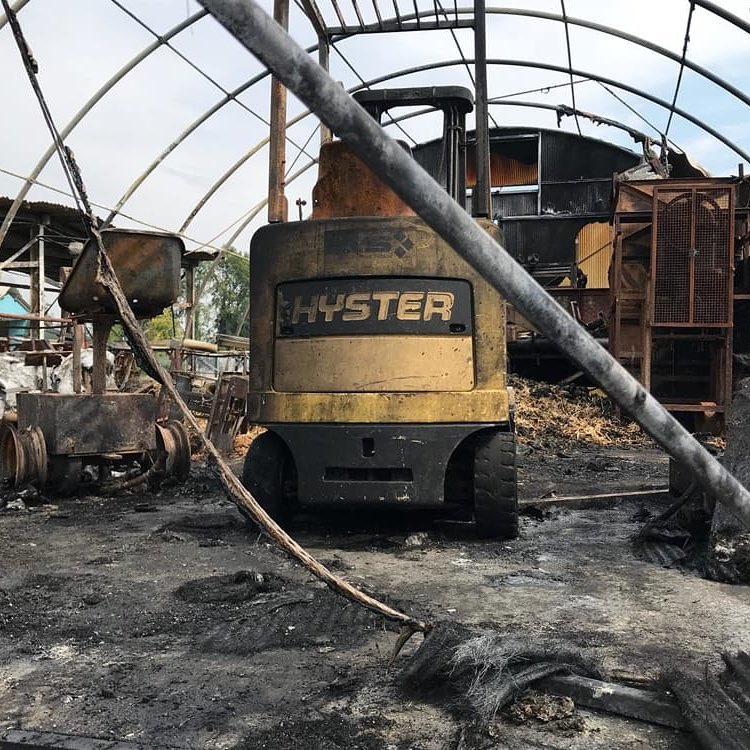 “Activists returned once again to the fur farm in Scorzè on Wednesday. The main office and storage space of the farm was set alight with incendiary devices rendered it completely destroyed, causing over 300.000 euros worth of damage. A dog was also cut out of their chain and taken away. The farm specifically specialises in the breeding of mink for other fur farms and has been the target of at least six attacks in the past three years, including an arson in a vehicle and the release of thousands of mink in 2017. The owner of the farm has said “this is pure terrorism” and “it is a huge loss”. No human or non human animal was harmed in the action.