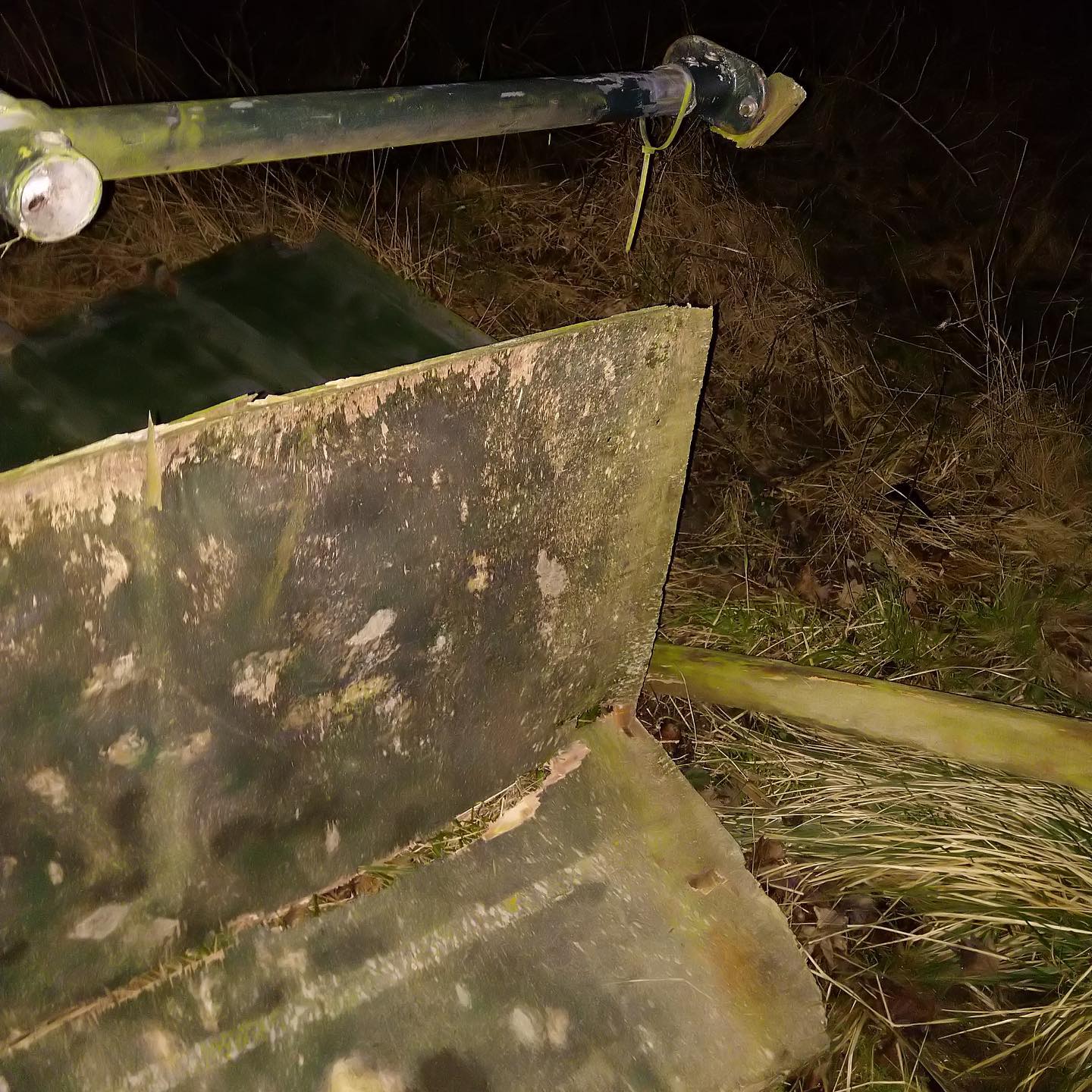 “A few nights ago, as darkness hit the northern UK, two sketchy looking punks disguised in black were dropped alongside a main road. We had previously seen a hunting tower alongside this road so set off into the woods to sort it out.

After some very satisfying smashing of the scumbag’s hunting tower, we continued to scale the perimeter of the woods and discovered more than we had bargained for, uncovering 3 more hunting towers. Needless to say, all were dealt with.

The final tower proved the most difficult, and ended with a hasty exit as we saw a bright light and voices in the woods not far behind us, and saw blue flashing lights heading our way on the road.

Luckily our driver was able to pick us up shortly after and we got the hell out of there, job well done.

If you see evidence of the scum, take it out. Fuck ’em up in any way you can. Direct action works.